What you don’t see behind her smile is that we have been taking her to the dentist every 2 or 3 weeks since last August, so 6 months of visits already.  Elodie had multiple rounds of antibiotics when she was a newborn, and was severely malnourished, so her teeth didn’t get the proper nutrition to maintain healthy levels of enamel to prevent tooth decay.

The right nutrients will be absorbed by your teeth as a form of protection, but if you are malnourished, the acid and bacteria in your mouth can take over and cause decay and other oral heath issues.

At 27-months-old she got her first cavity in one of her upper incisor. Surprise, surprise, the Dutch dentist didn’t take us seriously, and told us to come back in 2 months. I don’t know what’s up with Dutch medics and their procrastinating issues, but they don’t listen to parents at all. Well, 2 months later the decay was double the size, and we made the decision to go to a Belgian dentist. She has been a gem.

Now almost half a year later, with many molars sealed, and sealants lost  (it isn’t easy to seal an unwilling toddler’s molars), another cavity appeared in an incisor. We still have many treatments to come, and it’s really hard to see her fear for the dentist, and crying her heart out while lying in the chair, it gets worse every time. Yet you know that you need to put her through this for her own sake.

Her diet, malnutrition, and the antibiotics she had to take as a baby probably account for the cavity issues she has. The extent of a child with an eating disorder goes so much further than the refusal to eat. 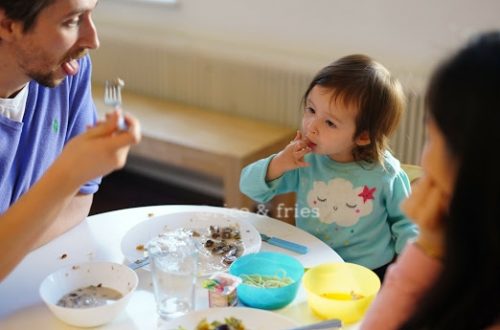 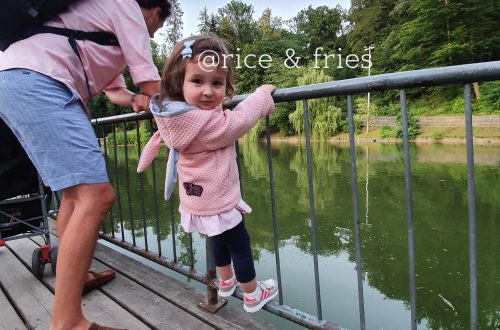