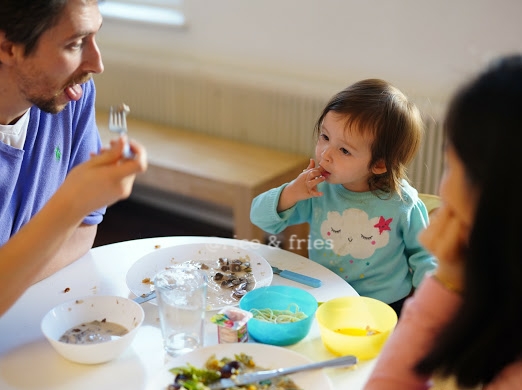 I woke up with major bags under my eyes. My husband was surprised as well, because I normally don’t look like this. The days at the NoTube eating school are really emotional and intensive. I feel that even though I sleep the same amount of hours, I am emotionally more drained.

Elodie woke up at a little before 8 on her own which was perfect. On our way to NoTube I gave her a Nutrini Creamy which she finished in time. People walking their dogs in the morning make our feeding walk sessions more efficient.

In the morning she had little interest in food. She played with it for a bit. Maybe because I fed her the Nutrini?

During the day there are different sessions for parents to attend. Some are informative and some are playing sessions so the kids get more acquainted with foods and textures. As we are all under high stress, some parents become emotional during these sessions. Normally the women. It’s nice that I don’t need to hold my tears here. I can be honest and tell them my concerns.

At the medical round I explained that we reduced the amount of food that I give Elodie during the feeding walking sessions. But that I am not able to stop this ‘cold turkey’. We need to gain trust in ourselves and in Elodie.

I had asked for pasta during the meals because Elodie isn’t really interested in the meals provided so far. We thought it was very tasty though. I ate so much and I had indigestion already. Oops.

During lunch Elodie ate some fusilie pasta, while at home she would only take macaroni and spaghetti. Initially she wasn’t interested in food, but the boy across the table gave her a piece, and she took it. Thereafter, she started eating them herself. During a play session with my husband, Elodie ate some bits of cookies and a bit of Nutella. This gave me some hope and a bit of joy. I am afraid of being too optimistic because of what we have been through.

During the dinner picnic, she didn’t eat great, but she did eat a little. The thought of the feeding walking session kept me calm. We did see she had more interest in snacking when we were back at the apartment. She munched until we put her to bed. This gave me a bit of confidence to only feed her the Nutrini Creamies tomorrow and not the chocolate dessert any more.

We also learned that children with feeding and eating disorders have a more sensitive mouth area. Sensory processing disorders are very common. That’s why they only eat certain foods and textures. These kids experience certain tastes, textures, smells much more extreme than we do. Thus, leading to food refusal. So many things that are explained here resonate with how we see Elodie.

As we are in a controlled environment here at NoTube we should try their approach. They assured me they wouldn’t let her drop too much weight. I am starting to feel more trust and confidence in the team.

We are aware that we are severely damaged due to our previous experiences with hunger provocations. I can always decide to increase the amount of food during the feeding walks when at home. It’s worth to give it a shot while we are here. I am always afraid that if she decides to stop eating during these sessions we go back to square zero with no options left but being tube fed.

My husband’s previously injured eye by waking into our glass door, at home, was looking really red. We were advised to talk to Peter about it, and he advised him to go to the hospital when back in the Netherlands. His eye is still a bit swollen and blue after a couple of months. There could still be a bit of glass in it. It’s nice to see they also check the parents’ well-being as well. 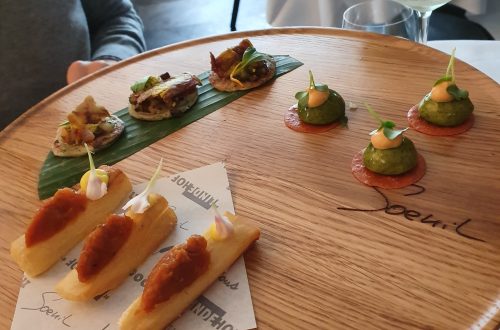 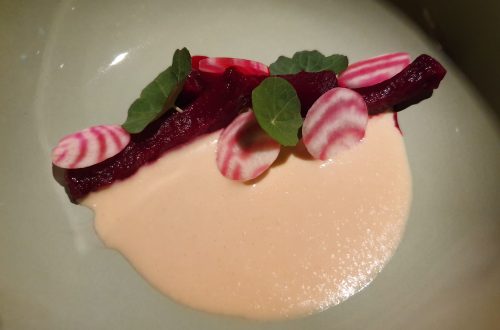 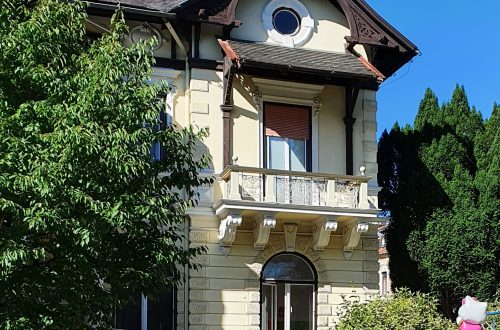