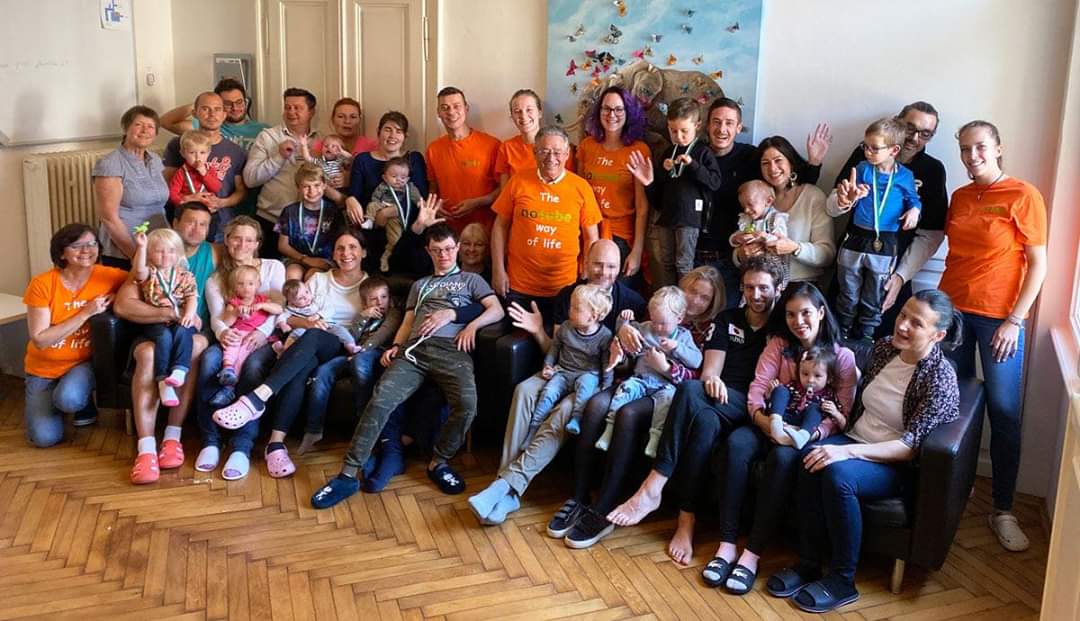 Today is the last day of the NoTube eating school. We woke up feeling a little bit sad already. The team and families have worked so hard to make it happen, supporting the families, helping the children. Within 2 weeks you become close to the team and some of the other families. You bond with the other families, because at last you meet people who fully understand you because they have been in the same situation.

Elodie was eating quite well during the last picnic. During the ceremony where all the kids got their diploma, some mums were also emotional. I couldn’t say goodbye without crying.

The team has been so wonderful, so patient and kind. Even to us as parent, there was a focus on our mental health. By realizing how emotional we were, we found out that our feelings run very deep.

During the rounds of goodbye the parents talked about what NoTube did or meant for them. Some parents were really emotional because of the progress their children had made.

The boy from New Zealand was only eating puréed food for 15 years and at NoTube started to eat solids by working on his posture and mindset. His mum said, that she should have come many years earlier instead of struggling at home.

The baby girl from the Italian family, the baby girl from Czech Republic, the toddler from the Canadian family, a French baby, and a French child with other medical issues were all able to sustain their weight while tube feeding was stopped or for one baby almost entirely stopped. Many babies were finally learning to drink from a bottle, cup or syringe. They were also trying and tasting new foods. The NoTube team will work closely with them for the next steps.

The twins from Norway were improving as well. One of the boys was eating bigger amounts and a bigger variety. While the other who only ate puréed food started to show more interest in solids and would even try it.

The Czech boy with a long medical history, whose mother didn’t speak English or German, and his father only a little, also made little steps. He was so traumatised by eating and treatments at his home country. His dad regretted not trusting his intuition and come to NoTube earlier. The younger the children are the easier it can be to treat them.

Elodie, our little girl with her extreme food aversion, was touching and tasting food. She was sipping and snacking. We wouldn’t have accomplished this without NoTube, and we are tremendously grateful we were able to go the eating school.

During our feedback and goodbye round I couldn’t talk without crying. We are so happy with all the help we have received and will continue to receive.

We weren’t the easiest parents to deal with in the beginning due to our trauma’s. The NoTube team consists of professionals who treat parents as people with emotions, and really listens to the parents. Unlike some other professionals we have met who feel they are superior, and they know all.

We were the last to leave the building, and the team was having a drink with cake and sandwiches to close this eating school session. They invited us to join them. That was very sweet. We were not ready to say goodbye yet. This gave us a bit more closure. You spent so much time with these people, they feel like family.

In the evening we went to the city to go out for dinner and saw there was a special event for social workers, like police, ambulance, and the fire brigade etc. It was nice to see the acknowledgement these people received for their work. Putting their lives at risks to save other people. Not everybody can do that.

While walking around we saw Mirka and her family together with a French family who have 2 kids. We hung out with each other while the kids were playing. The French mother didn’t speak English so we used Google translate a lot to communicate. Mirka speaks German but no English either so we were a fun mix. It all worked out and we had a great time. It was just the perfect NoTube adventure ending.

We are worried whether Elodie will continue eating back at home. There are so many worries. Luckily we have 3 months of aftercare. This gives us a little piece of mind. We know that we are in the most capable hands. 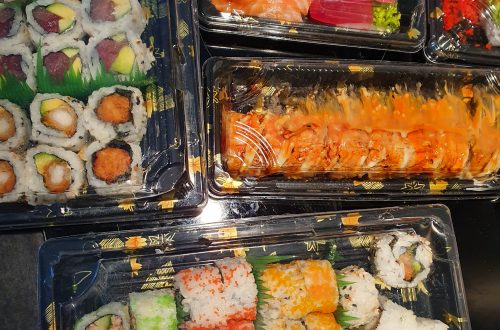 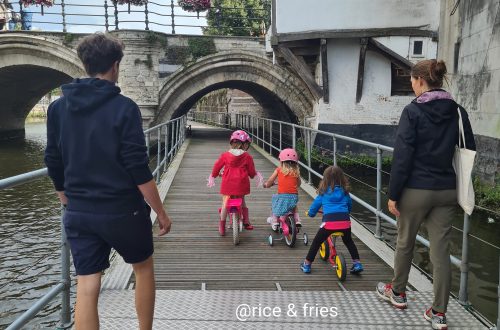 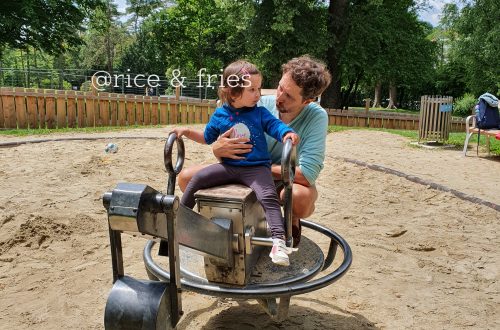