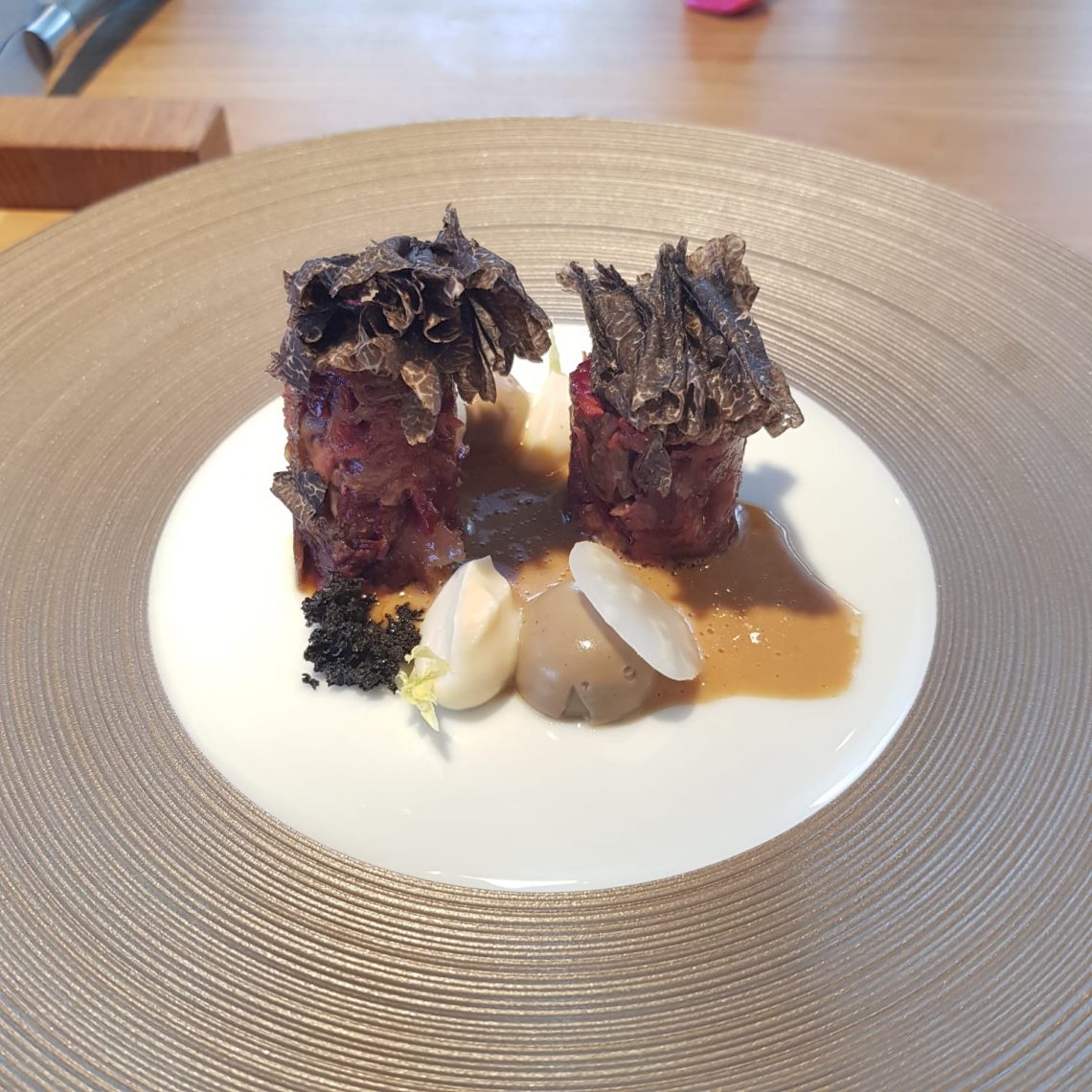 We came here again for lunch on a lovely sunny day. This time I took along our stroller as the doctor advised us to let Elodie walk less to save some energy.

The waiter carried the stroller up the stairs, approximately 6 steps. It was safely stored in the back of the restaurant next to a wall.

Here we are again
We were warmly greeted and recognised by the entire team. Both Richard van Oostenbrugge en Thomas Groot were at the restaurant. Richard’s wife who was there during our last visit wasn’t there this time. They thought it was lovely we brought Elodie with us, and the owner said that they always used to take their daughter along as well.

When coming in I saw some glances from other customers but after a bit they were all warmed up and were all smiles when Elodie was walking by. I can imagine they don’t want their expensive lunch to be spoiled by a dramatic toddler. We are lucky that Elodie can sit out a few rounds, and if she can walk around for a bit it’s fine for around 2 hours.

Very accommodating
My sister made the reservation via www.heerlijk.nl but forgot to mention that we had to leave after 2 hours. When we told them that we had to leave at 15.15 they were very friendly accommodating. No problem at all. Last minute changes can be quite a hassle for the kitchen staff. But the team was very nice and professional. It gave a personal touch seeing they still remembered us.

We were seated in the same corner as the last time which was perfect for the 3 of us. Elodie next to me and my sister across me. We were the only ones on our side if the table, which was perfect if Elodie wanted walk around for a bit. Also we had a good view of the kitchen on one side and the canal with boats passing by on the other.

The food was very nice again. A few courses didn’t change. This time there were a bit more courses that were quite sour. Personally, I would like another flavour on the dish that would reduce the sourness. But once again, it looked and tasted very good. 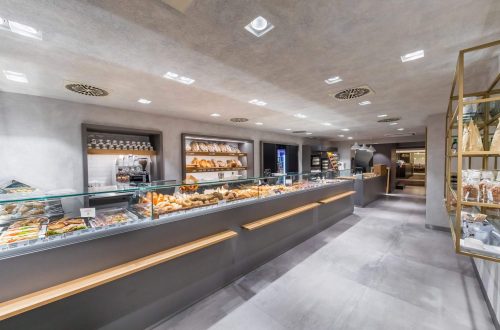 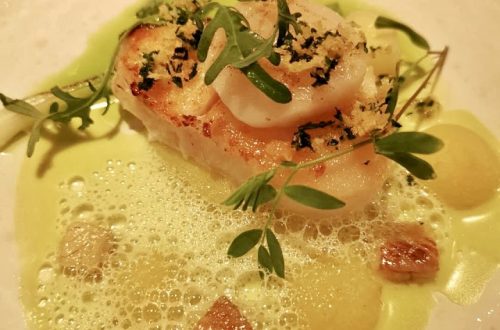 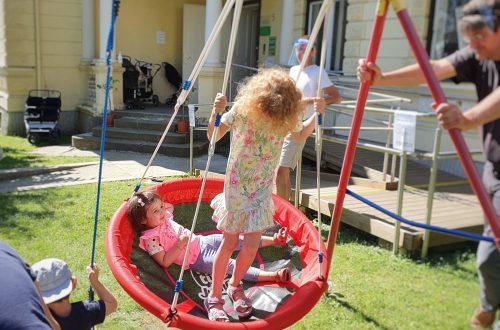