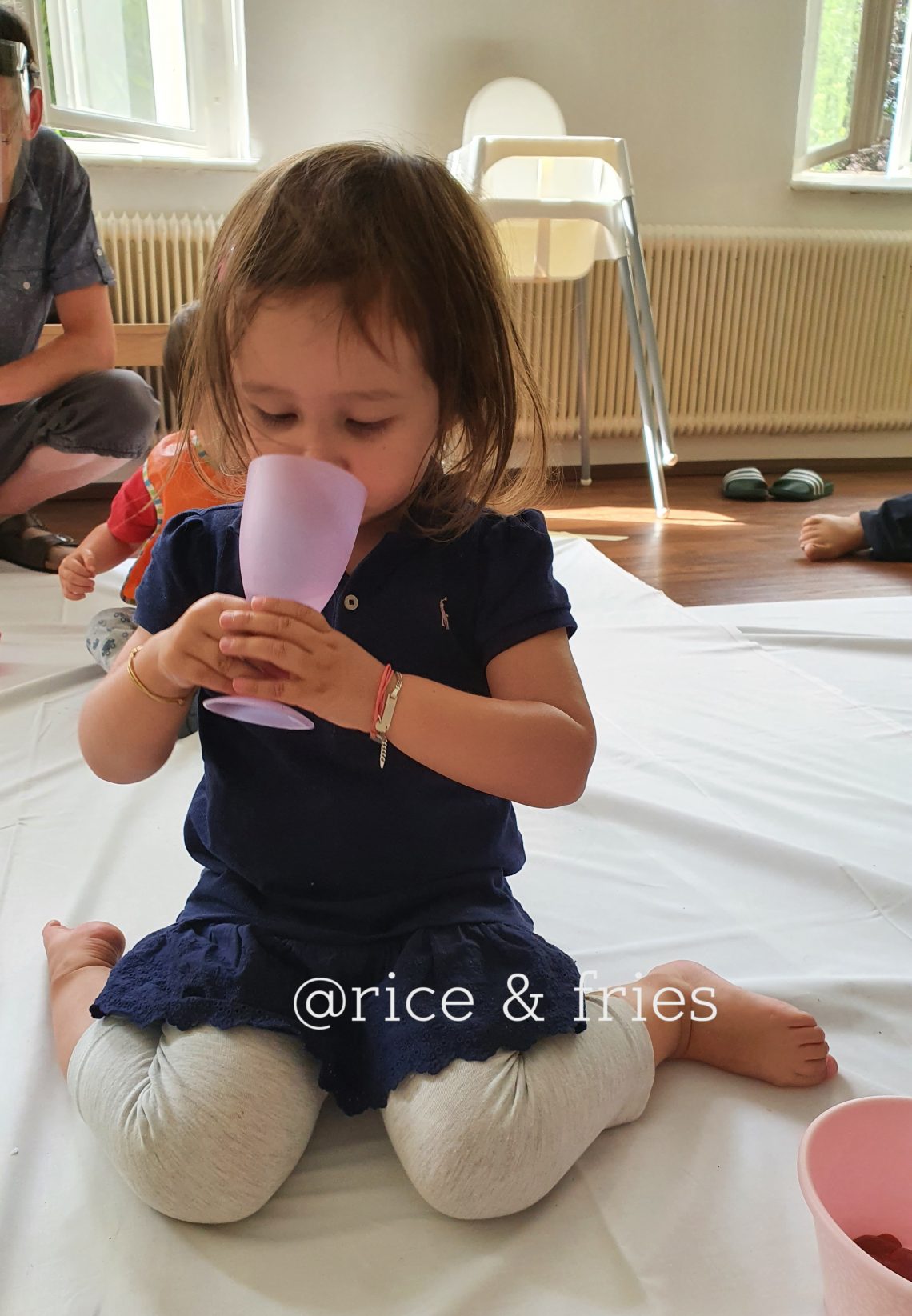 We didn’t have to wake up Elodie today, she woke up after hearing our noise while we were preparing for the day. She even had a few minutes left to snooze.

She didn’t eat much in the morning. But ate some ice cream and new foods. We have noticed that she prefers eating something when she is playing and is happy instead of eating behind the table in a chair. At least here. It’s so valuable to see her behaviour around food at a location that is not home.

Being around other kids who eat different foods is good for her as well. We see that she is more interested in what they are eating or drinking and wants to try it. This is another big difference when compared to the first time we went to NoTube just 8 months ago.

We knew she made steps, but being here it became even clearer: seeing the eating development, feeling different emotions, being more stable as a family. And lastly, being in a more supportive role for other parents and even a role model instead of the hot mess we were last year, especially me.

We all fell asleep again during Elodie’s nap. The days here are quite tiring, but not in a bad way. It’s nice to be around people with similar problems, sharing stories and experiences.

During dinner Elodie actually ate a bit of rice when she saw another child eating it. She drank cherry juice and ate a bit of ice cream. The first few minutes she even ate without watching on my phone.

We have also noticed that she eats quite a bit at our accommodation, on the terrace, while watching something on YouTube. I guess the relaxed atmosphere increases her appetite. Also, we already knew she is more of an evening eater.

We are allowed to take away leftover dinner to our apartments, so it’s quite convenient for when we have our after dinner eating moment, especially for Elodie because she will eat again. They told me that each evening the leftover food will be brought to people in need. I really loved that idea, and it is so in line with their philosophy of just helping people. NoTube is a non-profit, which means they just pay for all necessities and wages, no extras.

Our apartment is next to the Graz hospital, so we regularly see helicopters flying over. It’s unfortunate for the people in them, but Elodie loves to watch the helicopters and its super excited when she heard one coming.

Coming to NoTube again is very useful. I am still learning new things about Elodie, her sensory development and her eating disorder. Also, about eating disorders in children in general. It makes you understand their world better. They are not just doing this to be an annoying little brat.

Seeing the babies who refuse to drink brings back lots of memories. We have come a long way since then. Thinking back of it I really don’t know how we have survived that.

Today one of the dads said, every day feels like throwing a die, you have no idea how it will be. I worry about my wife, my baby and how they feel impacts me the most. My husband has said the same multiple times. When he sees me break down it’s difficult for him to handle because he can’t fix the situation, he worries about my mental state, he doesn’t want a relapse.

I talked to other parents who are both paediatricians in Germany, and they told me that having a little boy with an eating disorder made them realize not every solution to an illness can be found in their medical books. If that solution can’t be found it’s also does not imply it is their parents fault. The mum said that she learned to listen to the parents and hear their story instead of judging, and that it really changed her as a paediatrician. Because she and her husband as paediatricians could not help their child overcome his eating problems and trying everything they had learned at university.

It was actually nice to hear this story because all parents have been through such a difficult journey already. Not only a child with eating problems but also being judged by doctors and therapists, getting treatments that don’t work or don’t feel right. You know your child and yet you are not taken seriously or worse being blamed. It’s really frustrating and damaging to ones self-esteem.

For us NoTube was more efficient than everything else we did in the Netherlands, well, nothing in the Netherlands worked for us. We were so desperate last year when we went to the first eating school. Not only did they help our child, but they also healed us as parents. 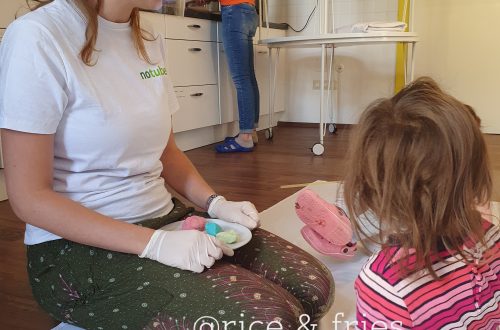 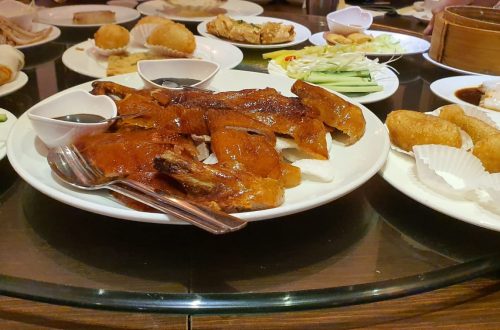 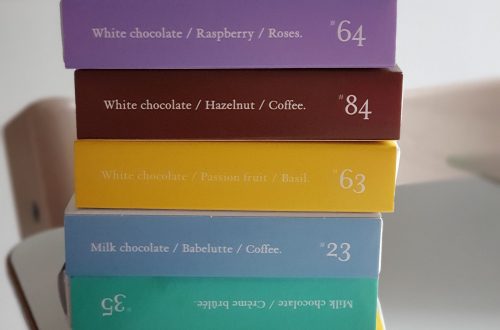