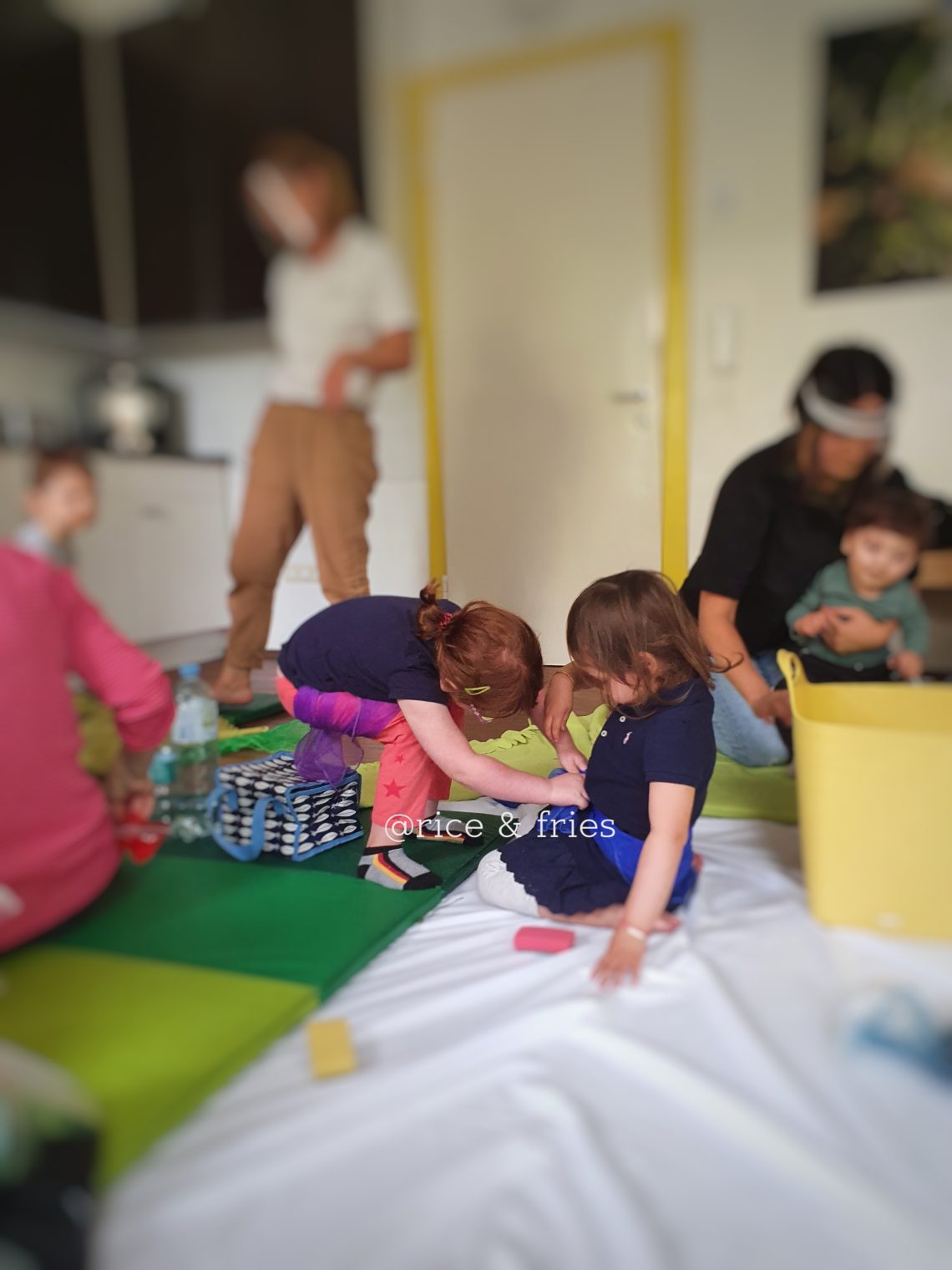 Elodie woke up by herself when she heard me walking around. I guess she is getting used to the new daily routine. At home, we chill in bed for a while after waking up, so she wasn’t eager to get up. She seemed more interested in going to the eating school though.

Elodie ate a little piece of salami on her own in the morning, and during lunch ate 1.5 small chocolate cornettos. She normally doesn’t like chocolate ice cream, so it was wonderful to see. She didn’t want to eat anything else for lunch.

During the play session with my husband she ate a lot of whipped cream and a bit of candy. She is showing more interest in the play sessions when compared to last year which is another improvement.

At dinner time, she tried a bit of the spinach lasagna crust. She took 2 plastic knives to cut it. We discovered she likes to get her own plate and cutlery, so we will try to do this at home too. The good thing about being here is that we see new behaviour, and these are quite valuable insights which we can use at home.

In between activities the kids have a great time playing with each other. As the weather is wonderful they play outside, they can swing and climb. The parents are talking to one another and are sharing their own stories. It’s interesting to hear each other’s backgrounds and eating disorder journey. You are not alone.

I am trying to let go more during the mealtimes, this is one of my goals during this eating school. So instead of coaxing Elodie to eat I just let her decide, and if she doesn’t mind being fed I feed her. It sounds funny because her weight is good, I guess it’s still trauma and anxiety that’s still there.

In general, you do see that the parents who are more relaxed have children who are more interested in food. You see, our children are more than their eating disorders. But for many parents it’s difficult to let go… counting calories, how much did they eat, what’s the volume? This is something we did as well until Elodie’s weight stabilized. The first eating school kickstarted her interest in food. Now we see that the more we let go, she is self-regulating more, eating on her own, asking for food.

Normally I try to feed her some food during every meal. Now I see that during the day she snacks a little, not a significant amount, but in the evening she actually eats quite a bit (to her standards).

Every child here has their own story, no eating disorder is the same, yet there are many similarities. For instance:

I mentioned some occupations because to me that was again proof that it’s not our fault, and it can happen to everyone. The speech therapist was asked by her environment why she couldn’t solve the eating problems as it’s a part of her work. But these eating are much more complex than your average picky eater or occasional dinner refusal.

At NoTube every child gets the therapy that is suited for them at their own pace. There is no quick fix, but every child has made some steps at NoTube in these few days already even though it’s sometimes difficult to see. What I see here in the Netherlands and what I hear from other mothers is that doctors don’t see urgency in teaching a child to eat, or tube weaning, but rather go for a different tube variant.

What I have learned by now about how local doctors every where in the world work is that inserting a tube is much faster than painstakingly evaluating each individual child’s needs. Yet this is what NoTube does and why they are so successful. 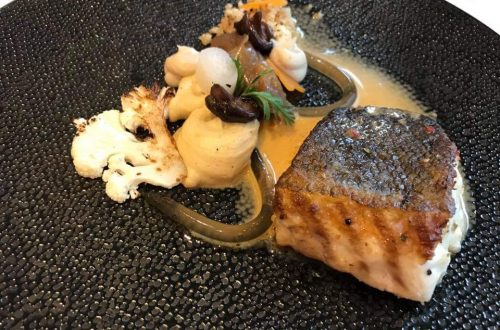 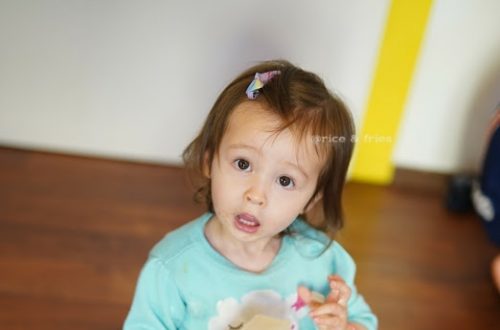 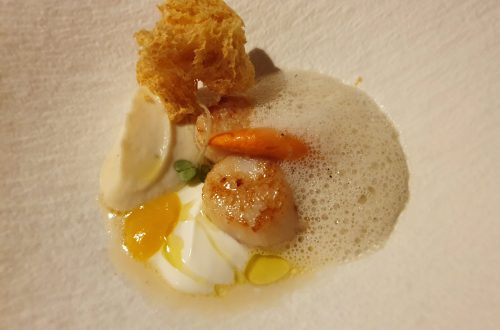