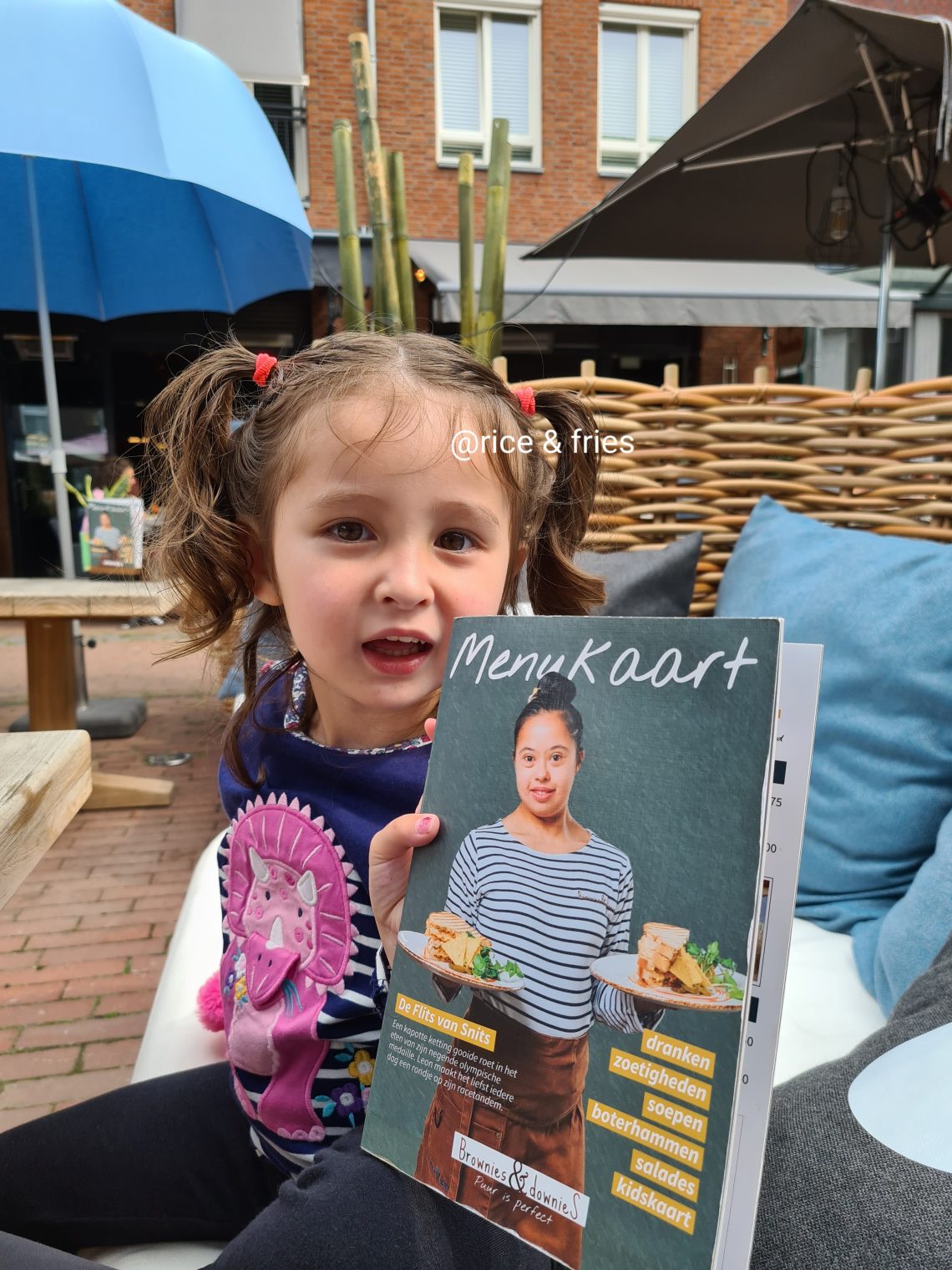 After a nice walk in the forest, Oisterwijkse Bossen en Vennen we had lunch at Brownies & DownieS.

We parked next to the train station, and as far as I could see it was for free. The restaurant with bed and breakfast was just a few minutes walk from here.

They served quickly which was good as we were very hungry. Elodie ate all the cheese on top of the sandwiches. They gave us a bit more when we requested which was really nice, of course if it isn’t scarce anymore she doesn’t eat it.

Amazing concept
The staff of this restaurant consists of people with down syndrome or are mentally impaired. The concept is a success and there are over 50 Brownies & DownieS lunchrooms in the Netherlands.

At first glance I thought we had to sit inside, which isn’t that big. But it was a pleasant surprise to hear that the big terrace across the street belongs to Brownies & DownieS.

Comfy couch
Elodie wanted to sit at the table which had a couch and chairs and that was a good choice. It was nice to just be lazy in the couch, and it was a lovely sunny day.

We had a Social Deal for 2 persons, and they asked if Elodie wanted to eat at well. So we told them she has an eating disorder and will eat from the lunch plate.

Great food
The lunch was great, we were pleasantly surprised! I had a strawberry banana smoothie and my husband had a caramel latte. There was a nice variety of sandwiches, spread, brownies and the courgette soup was delicious too.

The couple next to us orders the dish with ‘kroketten’ (croquette), and Elodie walked up to them to socialise a bit. Then she told us she wanted to eat a kroket as well.

So we extended our lunch and ordered it for her. She ate a bit of it, and she liked the filling especially, the little strings of meat not so much. But it was nice to see her not being sick for once and being interested in food.

Good service
The staff was very friendly and professional. It was nice to see that they have invested in Stokke high chairs for children. The toilets were squeaky clean, but I didn’t see a diaper changing area. When we went to the toilets there was a little queue as there is only one toilet for men and one for women. Everything is well-organised and it is definitely worth a visit. 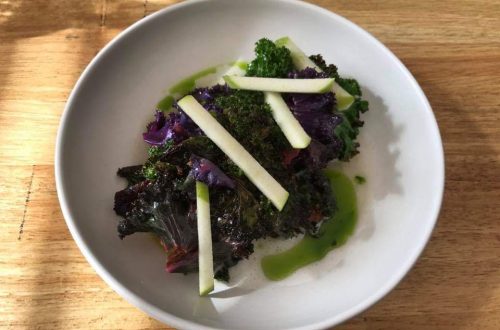 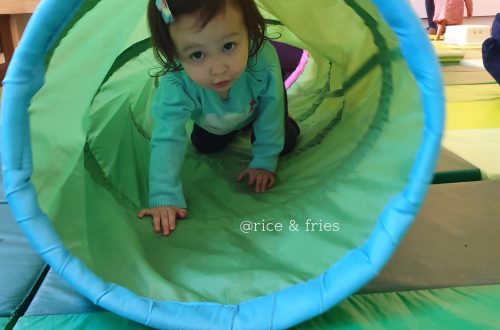 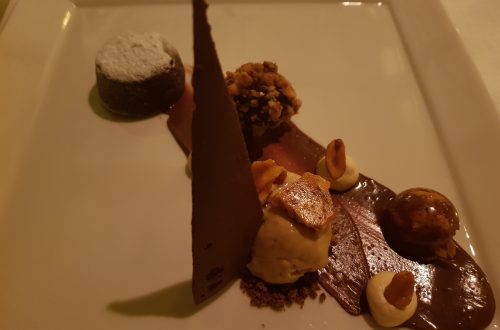